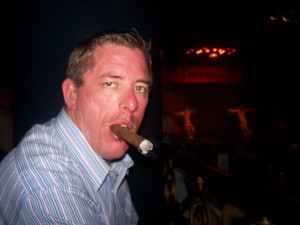 From laid off, broke, bankrupt and foreclosed on, to successful multiple six figure earning Internet Marketer year after year, I guess you could say mine is a true Rags to Riches story.

More than a decade ago I was laid off from what I thought was a great job with a nice annual salary. Out of necessity I began to dabble in Affiliate and Network Marketing online. It took me over 3 years to get to the point where I was earning enough consistently every month that I could support myself and my family.

For the past 10 years now I have been fortunate enough to earn multiple six figures, travel on an exotic vacation 3 or 4 times a year, eliminate my debt, and I have helped 100’s of people achieve some level of financial success in the Internet-based home business arena.

The learning curve was a long one for me, as it is for most people starting out. As much as I tried, I could not find anyone to help me learn. I wanted a mentor but it seemed that everyone I went to felt like it was more important to protect their secrets than to mentor someone who could have made them a lot more money. I promised myself I would do everything I can to help shorten the learning curve for as many people as I can. There is nothing more rewarding.